Skip to the content
International Research Experience for Students 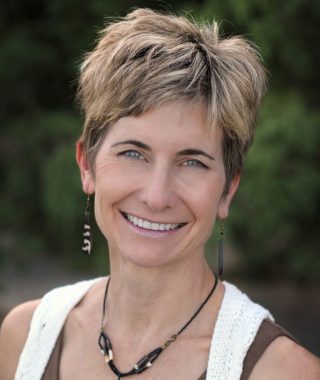 Professor Lynn Soreghan is the Director and Eberly Family Chair and David L. Boren Professor of Geology in the School of Geology and Geophysics at the University of Oklahoma, where she has taught and conducted research since 1996. She is a sedimentary geologist and deep-time paleoclimatologist interested in reading the record of Earth’s past climate from the stratigraphic record. She has conducted extensive research on the Late Paleozoic “red-beds” of the west-central U.S. and France, and enjoys engaging students in such research. 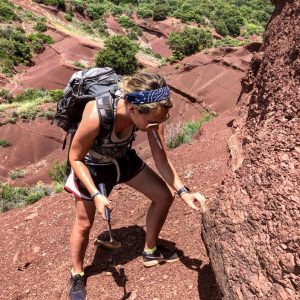 Lily is a Postdoc at the University of Oklahoma. She is passionate about studying sedimentary basins in order to reconstruct the interplay between the paleoclimatic, tectonic, and sedimentary processes that prevailed millions of years ago. She enjoys mentoring others that have a passion for geology and field work, and is eager to work with a team of enthusiastic geoscientists to expand on research of Permian redbeds! 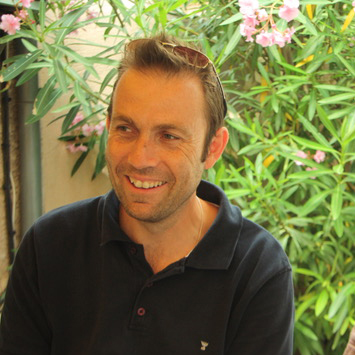 Stephane is Associate Professor of Geology in the Department of Geology and LPG Nantes at University of Nantes, where he has taught and conducted research since 2005. He is a sedimentary basin geologist and planetary geomorphologist, interested in all the connections between tectonic, climate and sedimentology processes and deposits. He has conducted several research projects on the Late Paleozoic basins of France to reconstitute their tectonic and climatic context, and on Mars glaciation to compare geomorphological proxies with numerical modeling of ice sheet behavior or on an experimental modeling approach of ice sheet collapse and tunnel valleys formations. He enjoys sharing experiences and knowledge with students, and having scientific debates and digressions in the field. 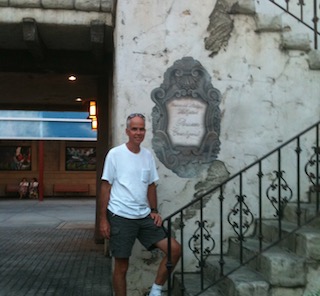 Professor Mike Soreghan is Associate Professor of Geology in the School of Geology and Geophysics at the University of Oklahoma, where he has taught and conducted research since 1996. He is a sedimentary geologist and lacustrine (lake) geologist who has research interests in both the Late Paleozoic and the Quaternary— the latter focused on sediments of the East African rift lakes. He mostly utilizes sediment and sedimentary rocks to interpret environmental, tectonic and climatic processes and histories.  He has taken undergraduate students to Africa on study abroad three different times…and hasn’t lost one yet.

Theme by Anders Noren — Up ↑